Scientist Are Always Changing Their Minds

Some newer (updated)  health recommendations made the news this week and caught my eye.

Each talks about new evidence that changes old thinking about health.

Note: only the one story about covid vaccines made the front page.  As “anti-vaxxers” shout out their latest renditions of “scientists have no clue – see how much they keep changing their minds!” I’m once again reminded (politics and ideology aside) of what that judgement misses about science. 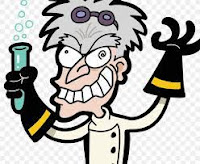 Aside - I've spent decades studying how the public understands and uses health and science information and found one consistent theme.  Millions don’t trust science, or scientists because “they’re always changing their minds.”

I recall being out in front of a Duane Reade pharmacy in East Harlem with my students the day (2007) children’s cold formulas were being taken off the shelves. (FDA had concluded 4 decades of data looking at possible and deadly side effects in very young children).  We were intercepting and asking people what they thought about this. What we heard went something like this -  “If it’s not safe, it’s not safe.

But why are we just hearing about this now.”  And, “These scientists can’t agree.  They just like arguing with each other.”

You probably won’t need to click into each of the following stories to get my point. With a bit of science literacy you get that “Science is always changing.  Researching. Collecting and examining evidence.  Evidence that brings with it newer, usually, better knowledge.

But if you don’t hear about and read about science as progress, become somewhat familiar with what “evidence” is, recommendations from experts are no more than pinballs ricocheting about.

The hits for this week: (all taken from NYT)

1.   You know that aspirin a day you’ve been taking, well it may be dangerous to your health.

“Doctors should no longer routinely start most people who are at high risk of heart disease on a daily regimen of low-dose aspirin, according to new draft guidelines by a U.S. panel of experts.” 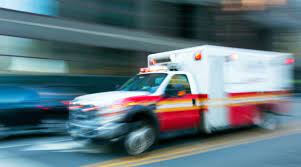 2.   Those ear-piercing emergency vehicle sirens wind up being lots of sound and fury…signifying, maybe nothing. 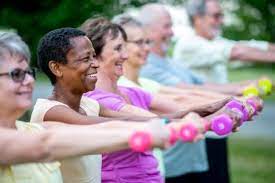 3.   Alas, reformed couch potatoes can take hope that after years of sloth your heart is ready to forgive you. “… people who had stopped exercising for a decade or two but begun again during their 40s or 50s, working out then for a few hours a week, shared the same relative protection against premature death as the people who always had exercised.”

4.   And in case you were wondering, you can mix and match covid vaccines just not your 5:00 cocktails. 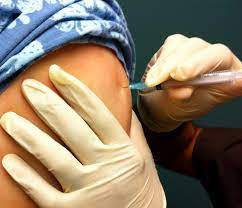 “…researchers presented the findings of a federally funded “mix and match” study to an expert committee that advises the Food and Drug Administration. The study found that recipients of Johnson & Johnson’s single-dose shot who received a Moderna booster saw their antibody levels rise 76-fold in 15 days, compared with only a fourfold increase after an extra dose of Johnson & Johnson.”